You are here: Home / PEDIATRIC DENTAL TOPICS / Pediatric Dental Library / How To Get Your Child to Brush Their Teeth

Motivating young children to brush their teeth can be quite challenging.  Here are some tips to help you achieve that. 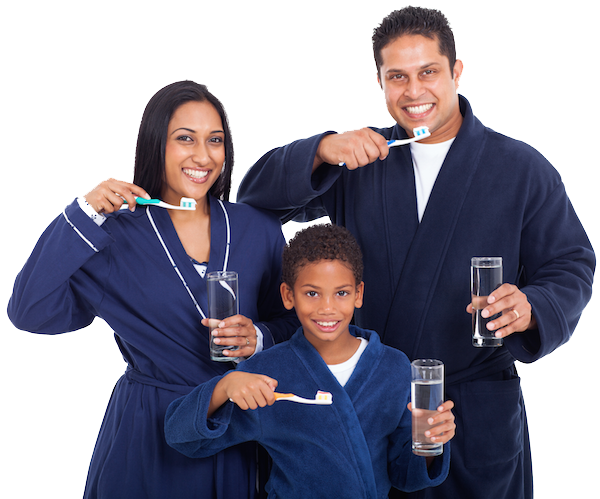 There is nothing more important to a child than mimicking parental behavior.  We see that, for example, when children try and dress up in mom or dad’s clothes.  So, why not with teeth brushing?  If a child sees a parent regularly brushing their teeth, they will want to copy that behavior.  This can be emphasized by taking one’s time doing it and making it appear as a fun, rewarding activity.  Brushing together will have both parties involved.

Just as children have dolls and cars to mimic their parent’s possession, they should also have their own toothbrush.  There are a large number of appropriately-sized children’s toothbrushes on the market, often in bright color and emblazoned with their favorite cartoon characters.  There are even models that play a popular tune for the recommended time of 2 minutes brushing, which should keep even the most inattentive youngster busy for a while.  The American Dental Association (ADA) recommends those toothbrushes with soft bristles, appropriately sized for the child’s mouth.

Similarly, “adult” toothpastes might not appeal to a young child.  Having your child invested in the purchasing of their favorite toothpaste flavor should also help in encouraging them to brush, if for no other reason that they like the flavor!

There are several ways to turn teeth brushing into a fun activity rather than a chore.

Reward Your Child for Brushing

While the ADA recommends brushing twice a day, and preferably after a meal, there is no reason that teeth brushing be limited to the bathroom; as long as the child is doing it, they could brush while doing some other activity, such as watching TV. A reward system can be easily used.  Whatever your child’s interests are, you can encourage them to brush their teeth by rewarding them with more of their favorite activity, whether it be allowing them to watch extra TV, playing a game for a longer time period, etc.

Competition among siblings can also be used as encouragement.  The “winner” gets a simple reward.  Creating a logbook, or scoreboard can also be a powerful motivator.  Nothing like a collection of gold stars to make a child feel important.

Creating a record of tooth brushing can also be fun.  Videotaping the activity can encourage the child to do the best job they can, since they will have a record of it, and it can be fun for children to see their recordings as they get older.

Above all, reward for brushing should always outweigh punishment for neglecting. 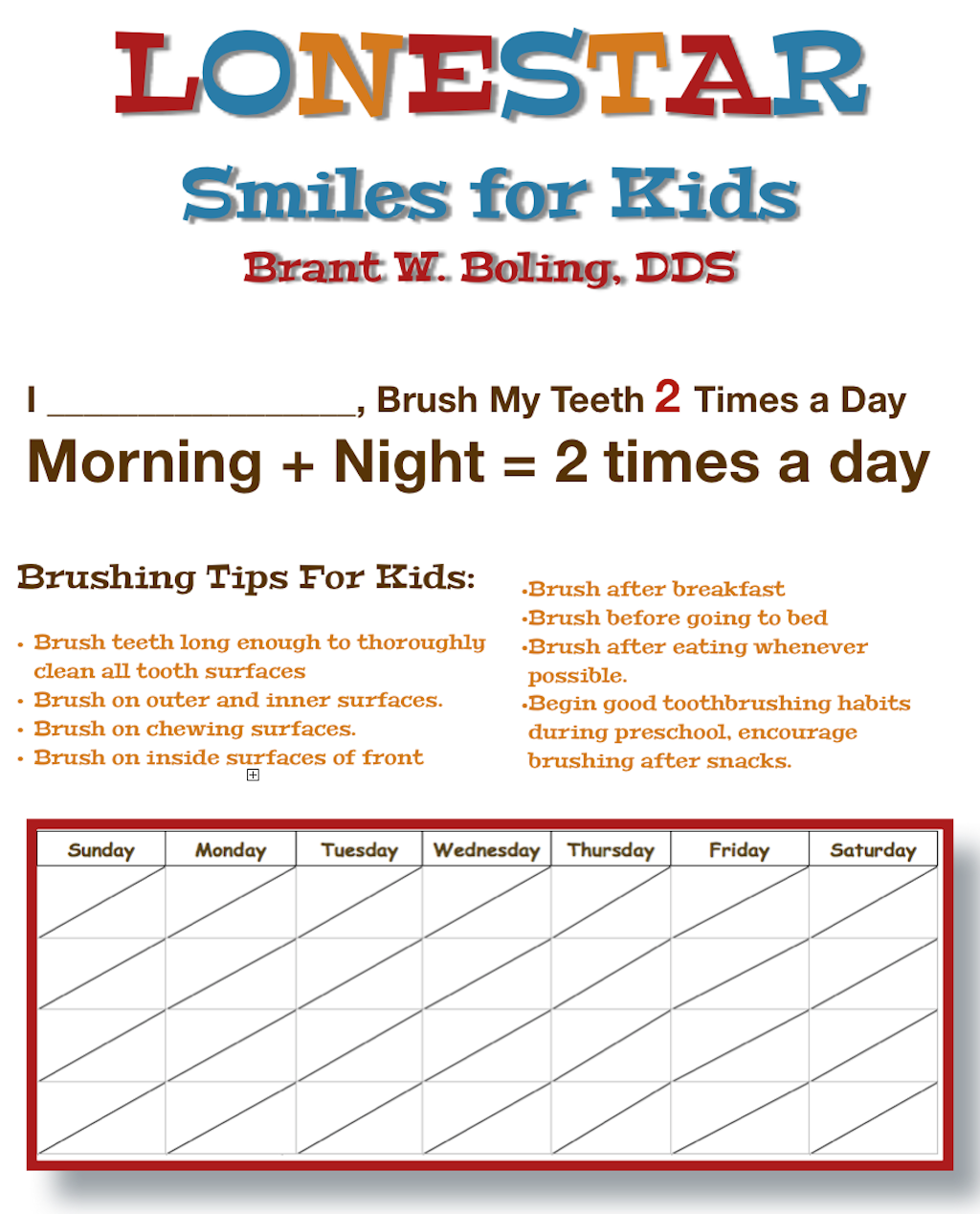