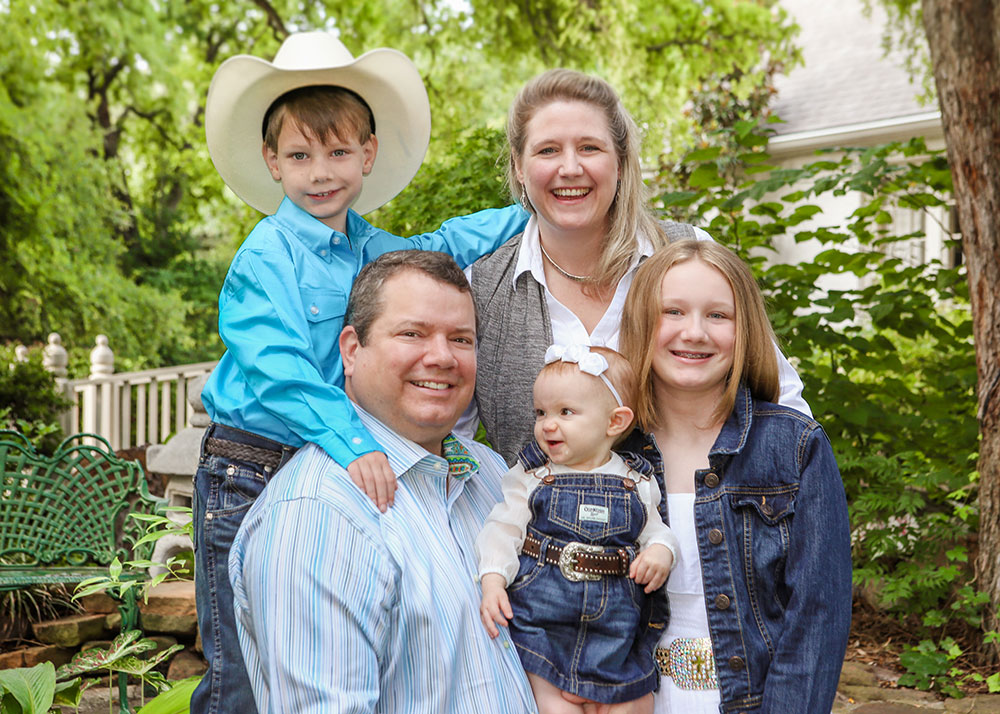 Dr. Brant Boling knows how to approach children, having three young ones of his own. Being a parent himself, he can relate to concerns that all parents have about their child’ teeth. Dr. Boling shows the same compassion to his patients that he shows his own children.

Dr. Boling attended the University of Texas Health Science Center Dental School in Houston. During his time at UT, he joined the United States Air Force and was awarded the highly competitive health professions scholarship.

After Dr. Boling obtained his Doctorate of Dental Surgery, he was chosen for the Advanced Education in Dental Training residency at Travis Air Force Base in Fairfield, Calif..

Dr. Boling spent nine years serving his country before he left to pursue his training in pediatric dentistry. He received his advanced pediatric training at the University of Texas Health Science Center and Memorial Herman Children's Hospital in Houston, learning specialized techniques for children, adolescents, and special needs children. He also received his IV sedation certification during this time.

As a native Texan, growing up in Arlington, Dr. Boling is excited to be practicing in his original stomping grounds of the DFW area. He and his wife have a full house, consisting of three kids, one dog, two cats, and an array of birds and fish. He loves spending time with his family, as well as fishing and bird watching.